Thoughts on my wedding dress(es)... 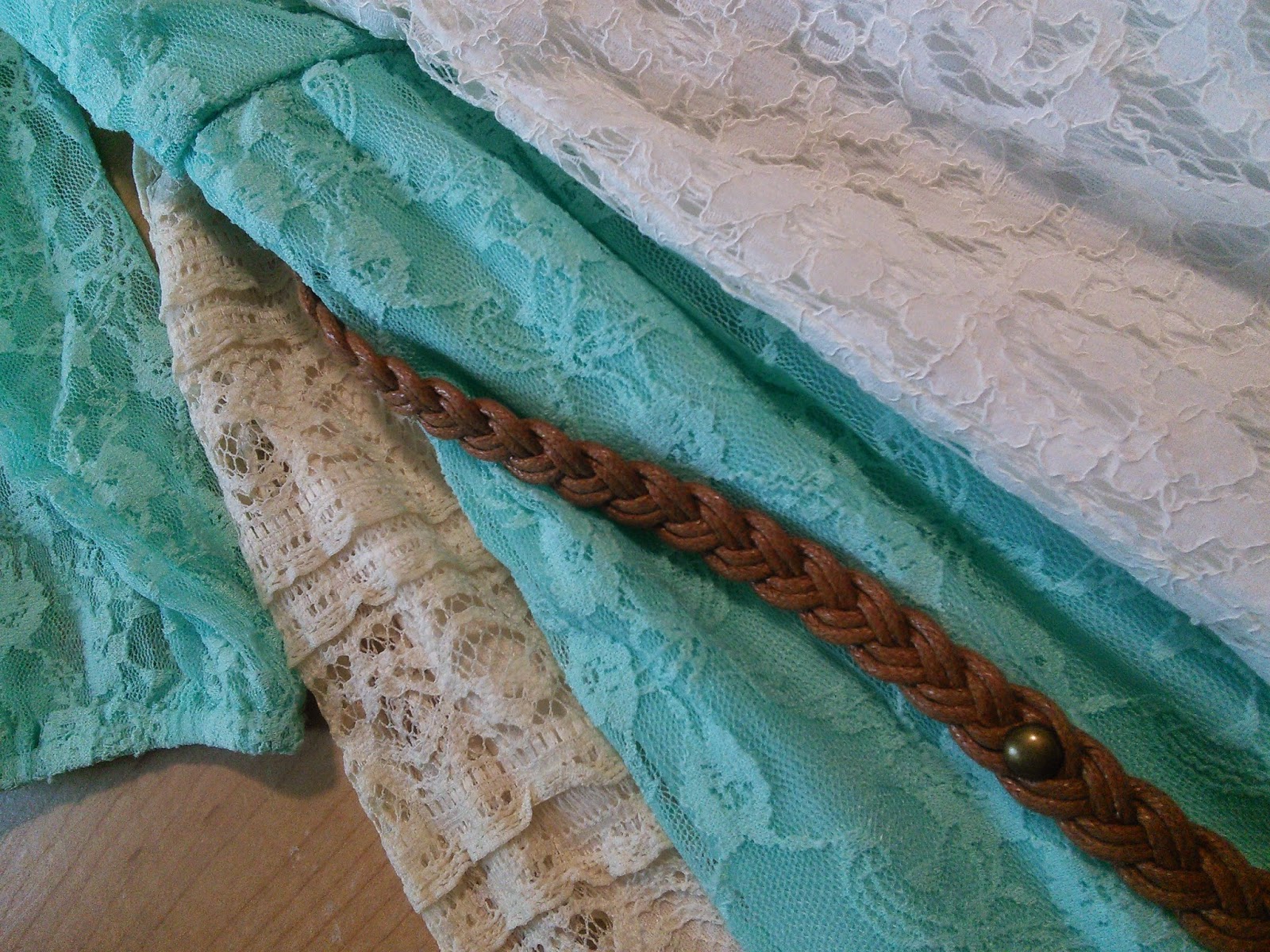 
So long ago, like for years now, I decided that my wedding would look different than the traditional wedding. I didn’t have it all planned out like some girls, but I had a few things I knew that I wanted. Like a decorate-your-own cupcake bar instead of a wedding cake. And that’s because I’ve made my fair share of wedding cakes, and honestly tiered wedding cakes kinda make me nauseous. Haha, anyway I digress.


I’m not into big fancy things. I’m not into ceremonies. I knew that I wanted my wedding to feel different. Just because, that’s more my style anyway.


One of the main parts of a wedding and the bride-to-be’s excitement is the wedding dress. Not so much for me. One, I don’t care much about fashion in my day-to-day life. Two, I am cheap. Three, I’ve struggled for my whole life with body image issues. I knew that at the best, my wedding dress wouldn’t be the main thing I was excited about. And at worst, it would be an ordeal that made me feel awful about myself.


So early on I realized with all this wedding stuff, I just needed to figure out what was important for me and Greg and stuck with those ideas. And some wise words from a friend were to pick a few things that were the most important to me, and do those really well. And then spend less effort on the things that didn’t matter as much.


Even before we were engaged, we talked a bit about wedding ideas. We were on the same page about a lot. He was okay with all my non-traditional ideas. Both of us wanted to keep the cost down to a minimum. A super fancy wedding, just wasn’t important to us. We also aren’t fans of being the center of attention. Being up in front of everyone is pretty much the worst. So we scrapped the normal ideas for how a wedding ceremony looks, and instead designed our own.


A wedding dress just wasn’t something I wanted to put a lot of effort towards. I decided against even buying a “wedding dress”. I didn’t want the whole experience of trying on wedding dresses at a bridal place. Plus I quickly noticed that as soon as something was labeled “wedding” in the store, it immediately raised the price into the hundreds. Instead, I could buy nearly the same thing at another store for less than $50.


However, I quickly realized that I did have to wear something to my wedding, so I would have to put some effort into it. Some thought was going to have to go towards it. As I was talking to a friend I told her that my only criteria was a dress that made me feel good about myself and not feel fat. I wanted to be comfortable and not stressed out the whole day of my wedding. That was what was most important to me.


In my head, I could see the ideal dress. There were several pieces of elements that I liked. I wanted something that fit my style and ideas. Something pretty with simple details, but not fancy. Something that fit me nicely and didn’t highlight areas of my body that I was insecure about.


I started looking online and it was discouraging. I wanted to stick with a budget of under $100. Honestly under $50 was ideal. I didn’t want to put money towards something that I didn’t value as much as the other elements of the wedding.


Going to stores to try things on, feels like an experience about as enjoyable as death, so that was out of the picture unless I wanted to make myself completely miserable. But I also knew that I was picky about how things fit me.


I am by no means skinny. I usually struggle with how I look. And to top it off, this winter I had gained at least 15, if not 20 pounds. (I hear being happy can do that to you…) I also HATE working out. I know that sounds bad, but it’s my reality. I was recently talking to one of my friends about this whole hatred towards exercise ordeal. I have an elliptical at my house and I had maybe a few days where I would try to tolerate it by watching The Office while I was on it. A twenty-minute episode was about the right amount of time for me to not want to die. And watching The Office was a good motivation. But then I quickly realized that I could just sit on my couch and watch like 10 episodes and that was over… So yeah…


My internet shopping had to be done in short bursts. After too much time looking, I would quickly just get depressed and discouraged. But then one day, I stumbled on a dress I loved. It seriously had every. single. thing. I. was. looking. for. And using a coupon code, it was going to cost $25 plus free shipping to store. AND I could return it easily to the store if I didn’t like it. So I could try it on at home without all the stress. There was only one problem. The dress wasn’t white. It was a light blue-ish green color that I loved, but definitely not wedding dress white.


I had just assumed that I would wear a white dress. I mean even if I was going the non-traditional route, I figured I might as well stick to the traditional white dress.


I kept looking on that same store and found a white dress that I liked. I didn’t LOVE IT the same way as the blue one, but I did like it. It was also $25. They only had a couple of sizes and one was the size I was before my recent weight gain.  I decided to order them both, try them on at home, and take back the one I didn’t want.


When they came I tried on the blue one first. And I really did love it as much as I did in the picture. And I loved the way it fit me, and made me feel. I decided I would keep the dress even if I didn’t get married in it.


Then I tried on the white one. Well it was pretty, but it fit a little too tight. I didn’t like the way it fit me. It made me feel subconscious about my weight and it didn’t feel flattering to me at all.


But I decided to keep it, and find something else if I had time. Or I would buy some spanx and try to squeeze all my fat in. Or try to lose weight in about a month… Not likely…


About a week ago, I found an off-white dress online at another store for $18 with free shipping. It was similar to what I was looking for, and I could buy it in a bigger size.


I got it in the mail a few days ago and tried it on. Once again, I didn’t like the way it fit. It was a pretty dress, but still again I didn’t love it. And it made me feel self conscious.


This morning I ended up getting back online and looking at more dresses. Then somehow the searching shifted. I remembered this “military diet” I had found that claimed you could lose 10 pounds in 3 days. And you could repeat it each week to really shed the weight. I downloaded an app to count calories. I pulled out an old binder my aunt had given me on the 6 Week Body Makeover. I made plans to work out multiple days a week. I was too fat and needed to fit into my wedding dress.


I’m at least 35 pounds away from my “healthy weight”. I looked online and saw I was in the obese weight status. Fantastic. Throughout high school I weighed about 50 pounds more than I do now. I felt the fear creep up that I was going down that road again.


After all morning of beating myself up and frantically trying to go through every avenue to lose weight, I realized something. I was not at all sticking with what I said was important. I wanted a dress that made me feel good about myself. I wanted to keep things simple. Not stress and make me feel like I was failing at life.


I recognize that I do not have a right balance of being physically healthy while also having a healthy body image. It’s hard for me to believe that I’m pretty. It’s hard to not feel insecure about my weight. I don’t know how to fight to be healthy, and not just as a way to lose weight so I don’t feel fat.


And now I have 3 potential wedding dresses hanging up in my closet. I have different “weight-loss strategies”. I have a head full of negative ideas of how I look. I have new insecurities brought up, now that I’m preparing to be someone’s wife.


So guys, I just don’t know. It feels like I just want to stick with the blue dress, and not care about it not being white. It feels more important to feel good about myself. That was the most important to me before this all started. And somehow I ended up down the wrong path.


But even that raises another issue. What will people think if my dress isn’t white? And I know how that questions works. It doesn’t just stop there. What will people think about me doing so many things different? Will they think I’m just trying to be different? Will they think I’m just being rebellious, or seeking attention? Parts of me realize that I’m just being ridiculous. And thinking too much.


I am thankful that I had a year in counseling prior to dating. I am thankful that I had 25 years of singleness to work through some things. And I’m thankful to have a man that compliments me so well. A man who encourages me to do what makes me happy. A future husband who cares nothing about the color of my dress, but all about how I feel. A future husband who tells me all the time how beautiful I am. Who reminds me that he loves me just the way I am. And I really do believe him.


So who knows. Hopefully I’ll solve the wedding dress dilemma soon. And more importantly, hopefully I’ll remember to be kind to myself. 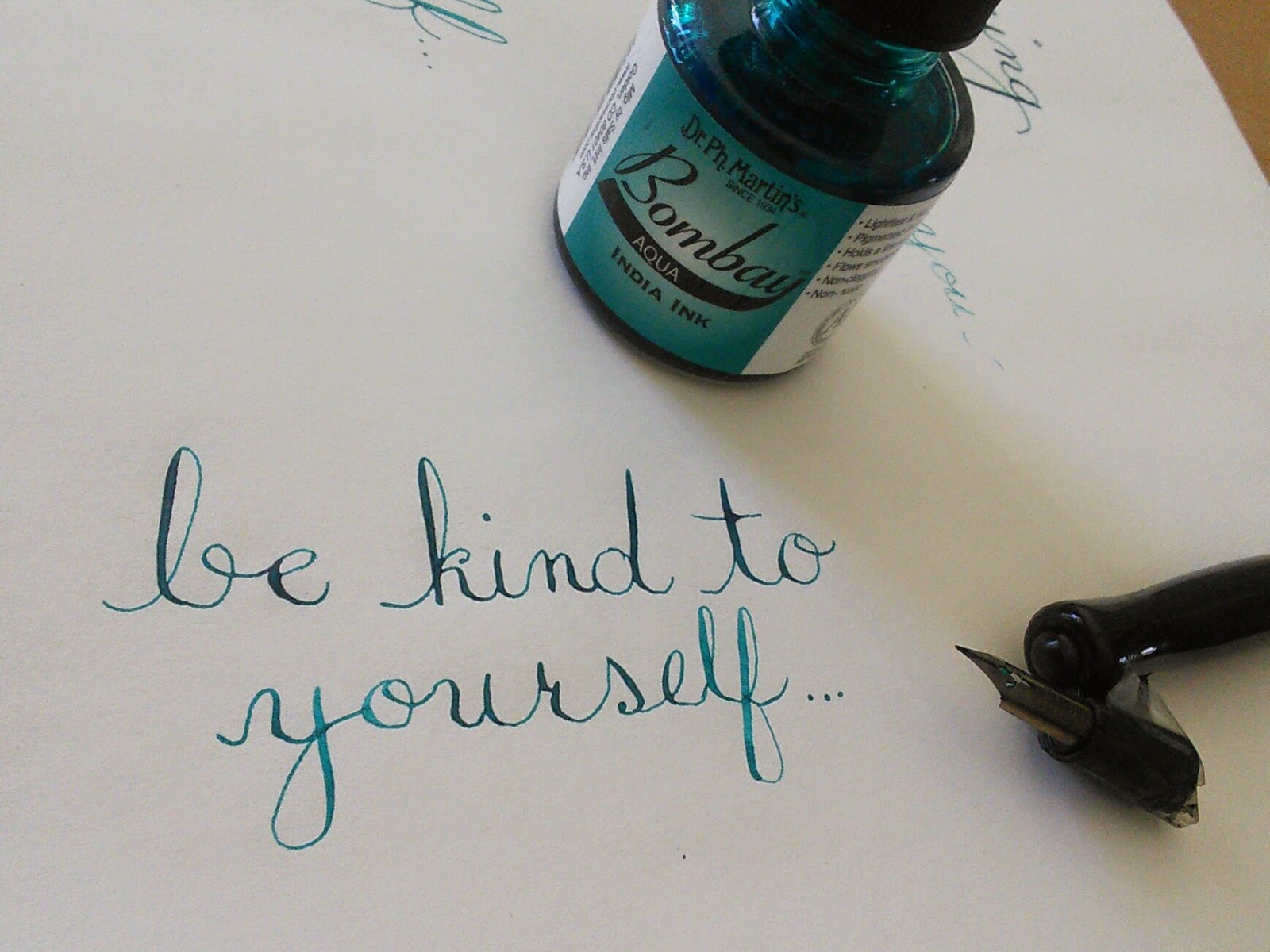 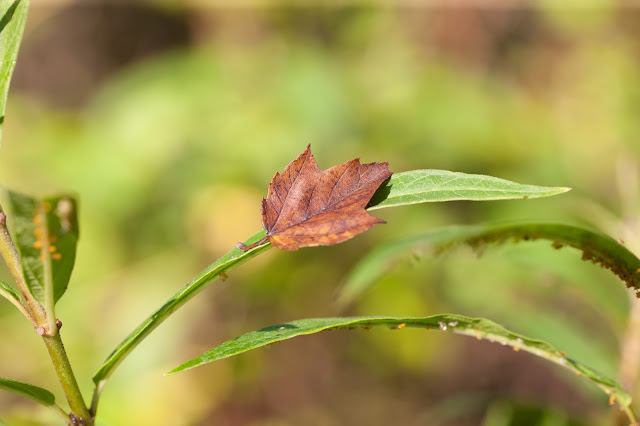